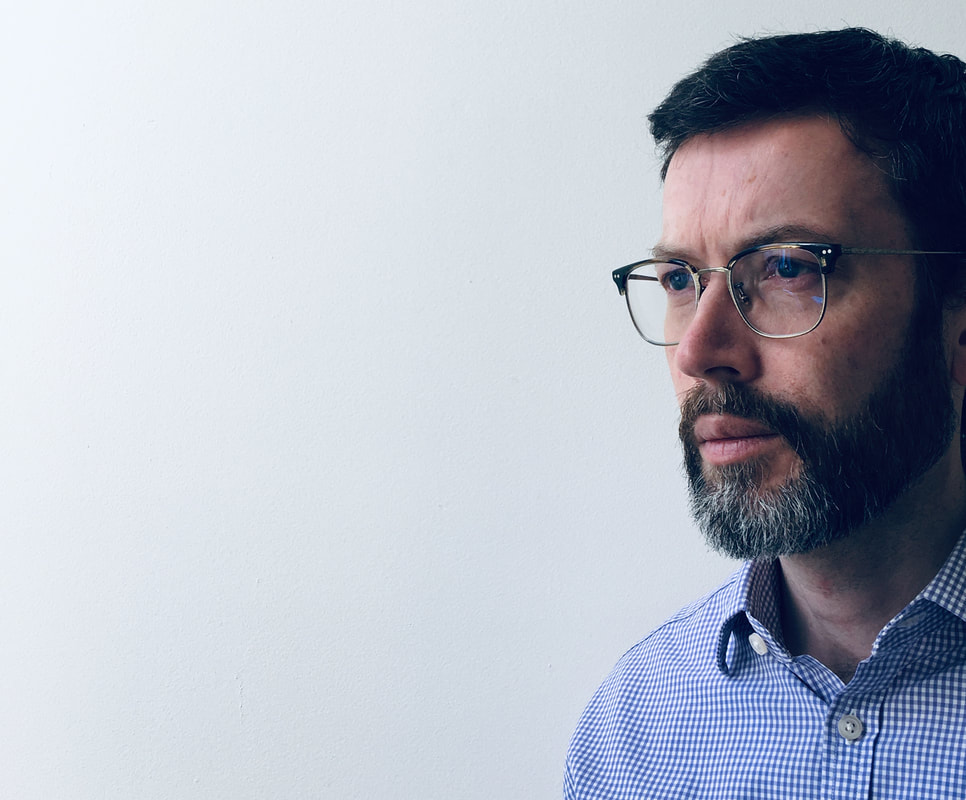 ​Andrew Anderson was born in 1971 in Melbourne, Australia, where he studied composition with Rodney Ford, violin with Barbara O’Reilly, and piano with Arvon McFadden. He is based in Melbourne, and is currently the composer in residence at St James' Old Cathedral.

Anderson's works have been performed by artists such as Miriam Allan, and ensembles such as The Australia Piano Quartet, The Consort of Melbourne, Omega Ensemble, Syzygy Ensemble, and the Streeton Trio. He has been the recipient of two Masterworks prizes (ERMmedia, USA) for composition, resulting in recordings by the Czech Philharmonic and the Prague Radio Symphony Orchestra. His scores are published by the Australian Music Centre, where he is an Associate Artist.

Anderson has written choral works for the Christian liturgy, this writing being informed by engagements with parish choirs in the USA and the UK, as well as tuition in singing with Nigel Wickens (Cambridge, UK). He also has an interest in encouraging community engagement in music performance, being the founder of the University of Melbourne Artists Register.